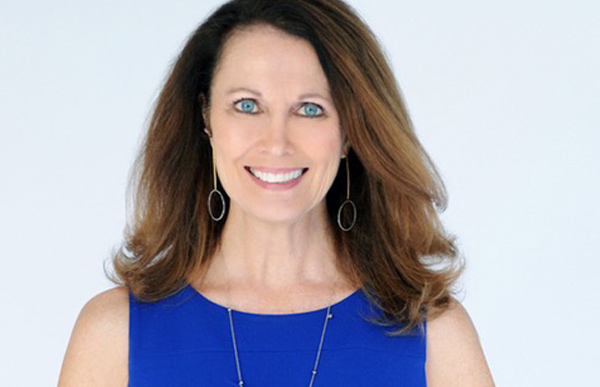 Gill shows individuals and organizations worldwide why
hope IS a strategy – if you have the right mindset and
methodology. In her interactive presentations, she shares the
science-based concepts of hope theory to help audiences:

Mastering the New Rules of Risk-taking in Work and Life

LIFT AS YOU CLIMB:

The Latest on Women’s Leadership

Libby Gill knows change. She grew up on two continents and went to eight different schools before putting herself through college waiting tables. She started her first job in entertainment only to go through three mergers in five years, where she went from assistant in a small production company to vice president of publicity, advertising and promotion for Sony’s worldwide television group.

After heading communications at media giants Universal, Sony and Turner Broadcasting, Libby left the corporate world after nearly twenty years to become an entrepreneur. In her mid-forties when many people are slowing down, Libby founded Libby Gill & Company, an executive coaching and leadership consulting firm based in Los Angeles.

I need a Daruma! Everything about the ‘god of perseverance’ spoke to me! Great Presentation!!

Loved your presentation! You are very inspirational!

‘Empower and support your team and they will follow you anywhere!’

Your story brought me to tears as I just lost my step-mom. You have inspired me so thank you!